“We need to constantly remember that it might be a day at work for us, but it feels like the end of the line for them,” says Sharmila Mehta, who has a doctorate in clinical psychology and is the director of the inpatient child and adolescent psychology and clinical programming at Cambridge Health Alliance (CHA). 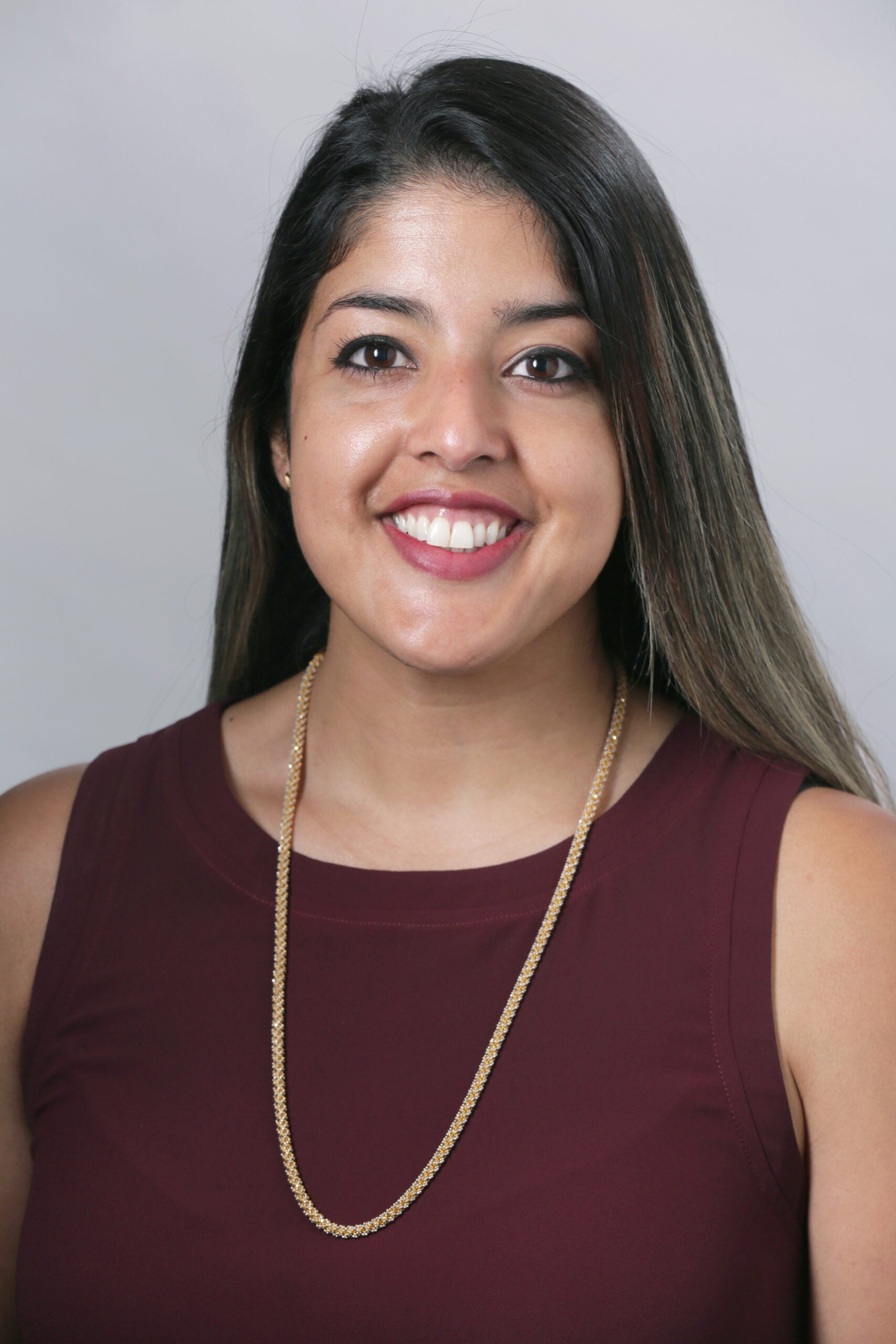 CHA’s goal — particularly in their Center for Inpatient Child and Adolescent Psychiatry — is to create an environment that fosters reliability, predictability, and choice. This helps create a sense of safety, which is crucial for young patients’ healing.

“Emotional safety is created by offering a safe place for the child to be, feel, or say anything that is going on for them without fear of judgment, punishment, or disregard,” Mehta says. “We underscore how they are important, and loveable, and don’t deserve harm or bad outcomes.”

These considerations are part of an approach known as trauma-informed care, which CHA implements both on an individual patient level and a programmatic level, something Mehta says sets CHA apart from other hospitals.

CHA is also a teaching affiliate of Harvard Medical School, and the only public hospital in Massachusetts, serving 140,000 patients in Boston’s Metro North region. Regardless of ability to pay and no matter what level of care will be required, CHA has a strong commitment to always taking the next person on the list.

The need for trauma-informed care

At its core, trauma-informed care is an approach that focuses on avoiding re-traumatizing a patient. In practice, that means realizing the widespread impact of trauma, recognizing the signs and symptoms, and integrating that knowledge into interaction with patients and their care.

The applicability of this kind of approach is, unfortunately, wider than many realize: More than two-thirds of children report experiencing a traumatic event before their sixteenth birthday.

What causes trauma can be wide-ranging, from experiencing physical, emotional, or sexual abuse to witnessing violence to losing a loved one. It can also stem from living through events like natural disasters or having a serious illness or injury.  It’s important to remember, too, that causes of trauma depend on the individual — what is traumatic for one person may not be traumatic for another.

Trauma, whatever the cause, can have serious effects on a person’s mental and physical health. It can lead to anxiety and depression, nightmares, difficulty sleeping, appetite changes, and make a person less resistant to colds and infection. For some, it can lead to post-traumatic stress disorder and long-term health problems like heart or liver disease. 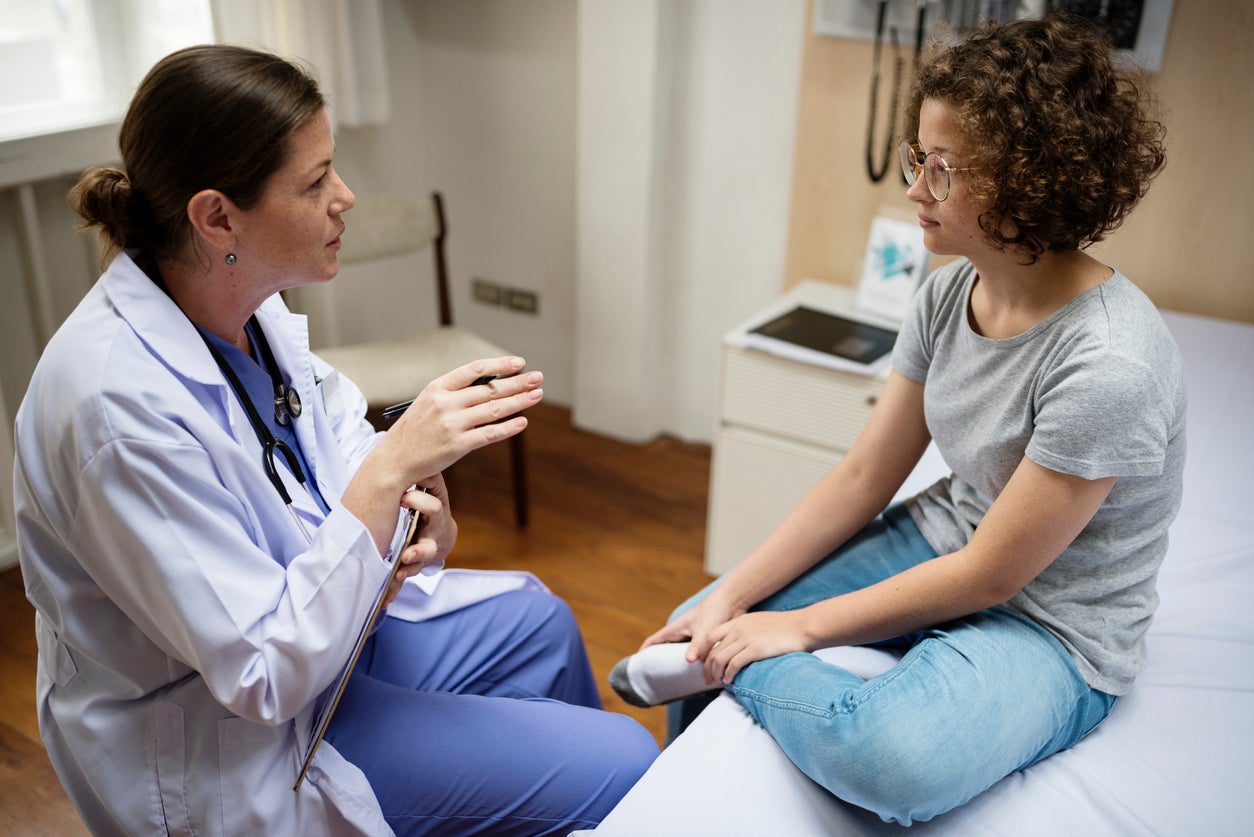 Trauma can lead to anxiety and depression, and even make a person less resistant to colds and infection

Because children are still developing, says Mehta, trauma can also have a significant effect on their brain development, cognitive function, emotions, and behaviors.

“It has huge implications for children’s relationships with people, how they attach to and connect to people,” she says, “especially those who take care of them.” This includes health care professionals, and it’s a key reason CHA providers try to give their patients a sense of autonomy and choice — at any age.

“We’ve all probably gone to the doctor and the doctor says you’ll do one, two, and three,” says Fiona McCaughan, the psychiatry department’s associate chief nursing officer at CHA. “In a trauma-informed approach, you let the patient figure out what’s one, two, and three, and really work with them because it’s more important that they are part of the treatment options.”

Health care providers and staff at CHA are also careful to offer support without judgment, with as much patience as possible. Often, Mehta says their unit is seeing children just after they have attempted to seriously harm or even kill themselves. “Some wait for you to yell at them and tell them about the risks involved, some wait for you to laugh at them like it was a ‘stupid overreaction,’” she says.

Instead, Mehta says it is key to offer “unconditional regard,” showing the kids that all emotions are valid and acceptable, and that it is a safe place for them to feel. At the same time, CHA focuses on helping the patients learn skills to cope with the emotions safely, and to build the communication skills to ask for what they need. 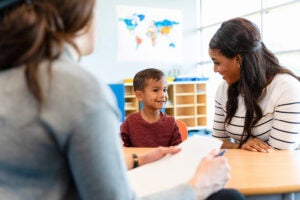 “Patients who are able to feel safe and held with unconditional positive and loving regard do change right before our eyes,” says Mehta. Sometimes it is subtle — a child finally verbalizing that they don’t like talking on the phone to their parents. Sometimes, it is a much more noticeable change — a child who was angry and closed off asks for a hug. “The changes are pretty unbelievable at times,” says Mehta.

Providing a safe place for children to heal, where they are respected and cared for, no matter what they have been through or how challenging they have been, provides a sense of hope for the families as much as the patients.

“CHA’s trauma-informed services give everyone the message that we know they are going through a very hard time despite their best efforts and that they are deserving of support and high quality care,” says Mehta.

At the end of an admission, saying goodbye can be hard for both the patients and the staff.

“When you come to care about a child in this meaningful way, you become their protector, and letting them go feels risky for everyone even if you have put the best possible safety plan in place,” says Mehta.

The bonds the kids have formed with each other and with staff don’t end when the admission ends. For patients who want them, Mehta and her team put together “goodbye books” where other patients and staff write well wishes and notes of encouragement to take home.

And while healing doesn’t happen overnight, the pillars of trauma-informed care at CHA help foster a sense of hope that change is possible. By the time they are leaving, kids who once refused all treatment, claiming “there is no point,” will often write letters to their providers, says Mehta, “saying that they felt like someone believes that things could change in them and for them, and now they think it might be possible too.”