Moore’s Law states the speed and capabilities of computers will increase every couple of years, but their cost will continue to go down. John Sculley, a business leader, speaker, and author who served as CEO of Apple from 1983 to 1993, notes we live in a word in which biology is technology and, as such, is advancing with unprecedented speed.

Sculley is chairman of the board for RxAdvance, a digital health company headquartered in Southborough, Mass. that built an AI Robotic Automation platform with the potential to transform and simplify the health insurance and prescription drug reimbursement industries. It’s one of a growing number of companies using science and technology to reimagine health care, to accelerate scientific processes, and to bring new treatments and prevention measures to light faster than ever before possible.

How AI is shaping medicine
McKinsey Global Institute estimates there is $900 billion of waste, fraud, abuse, misuse, and avoidable expense every year in our US health care system. RxAdvance believes its platform could make a significant dent in that $900 billion.

“If you could do that, you would be able to pay for the uninsured, and pay for better insurance for the underinsured — that is how big a problem it is, and how much of an impact smart process automation could have,” Sculley says.

AI and automation are impacting nearly every aspect of medicine and science. In the life sciences, in particular, data volume and accuracy is increasing exponentially. It is now common to see a data scientist working together with a physicist or biologist — which you wouldn’t have seen a decade ago, notes Sculley.

Over the years, Sculley has rubbed shoulders with some of the world’s most renowned geniuses. The people who interest him the most are polymaths: “people who are curious not just about one domain like technology, but about other domains, like biology, physics or life sciences,” he says. The scientific community is continually exploring connections between different branches, as well as how technology can improve and transform processes. Colin Hill, cofounder of GNS Healthcare, an AI-driven precision medicine company based in Cambridge, believes AI, particularly causal machine learning, machine learning algorithms that can estimate causal effects, will unlock discoveries that will shape the future of personalized medicine.

“It is not that the discovery of a new gene or key information of drug response couldn’t be arrived at the old-fashioned way, i.e. someone poking around in the lab or using pen and paper. It can,” Hill explains. “But we are dealing with systems that are so complex in terms of the number of components and interactions, that it would take a thousand years the old fashion way.”

Clinical research teams are using GNS Healthcare technology to help discover new drugs, particularly in oncology, neurology, and immunology, and to accelerate development timelines by gaining a better understanding of the patient population most likely to benefit from the treatment before a clinical trial even begins. Researchers can even stimulate intervention in a computer model that uses multimodal data streams to create a virtual patient. This is called the in silico patient, and it is transforming science.

Turning scientific process on its head Data and technology are also upending some researchers’ methodologies. Instead of starting with a hypothesis, they are starting with data — generating millions of hypotheses and validating them before they even set foot in the lab, explains Hill.

He believes this will enable faster and more powerful discoveries and, ultimately, cures for diseases like Alzheimer’s and cancer. His company has had some critical successes using this kind of data-led approach, including discovering a marker that determines the speed of progression for Parkinson’s patients.

But it is not easy. “This is not a fanciful world where you just grab some data, go to town, and answers just pop out,” Hill notes. “One has to be clinically smart to even approach the question in the right way.”

You also need a similar level of expertise on the computational side. To most people, AI/ML looks like “mathematical gobbledygook,” says Hill. Transforming data into insights takes technology and domain expertise.

Discovering new cures is important, but Hill notes we need tools for fully leveraging the treatments we have got. “I feel like we have crossed a tipping point where it is now about solving the matching problem — better matching the available drugs and drug combos to the individual patient,” he says.

Hill believes if we could use data and AI to fully leverage the arsenal of drugs that exist and make it easier to create effective new ones, we could save countless lives and billions of dollars. Robby Booth, cofounder and SVP of research and development at Glytec

Technology can reduce health care costs in other ways, too. Glytec is a Boston-based insulin-management software company with solutions for effectively managing a patient’s glucose throughout hospital visits and at home. Cofounder and SVP of research and development Robby Booth says glycemic management has been called a “dirty little secret” in inpatient settings. Less than half of the estimated 34.2 million people living with diabetes in the U.S. maintain optimal glycemic control consistent with authoritative guidelines, says Booth.

“Insulin mismanagement can cause temporary dysfunction of a patient’s white bloods and increase their risk of infection, prolong the length of stay, raise readmissions rates, and push a hospital’s cost per bed by nearly $10,000,” he says. “Glytec estimates that severe hypoglycemia (a state of abnormally low blood glucose) costs the industry anywhere from $10 to $14 billion a year.”

The American Diabetes Association suggests practitioners create personalized insulin therapy programs, but clinicians have lacked the tools and complex algorithms to do so. Booth says roughly 90% of hospitals rely on generic, one-size-fits-all protocols to manage glycemic control, and these systems are error-prone and difficult to scale.

Glytec’s platform “leverages the power of the vast amount of patient-specific data available to individualized insulin dose calculations.” Booth says about 300 hospitals are already using the system and have realized annualized cost savings as high as $20,000 per licensed bed.

Glytec is just one example of how organizations are applying data and technology to improve the way we manage patient care at hospitals, and at home, and to lower health care costs. It is a polymath’s world, but all of us stand to benefit from the impact of their inventions. 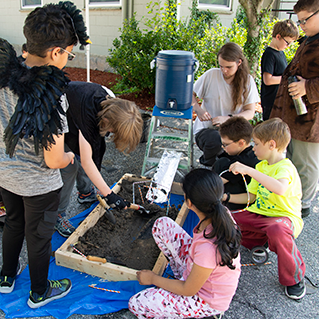 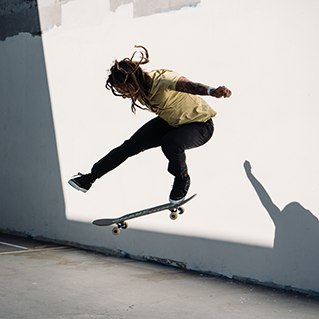 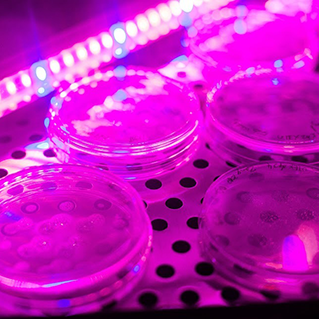 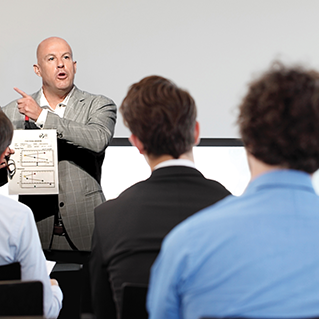 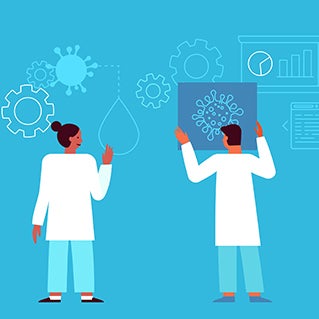 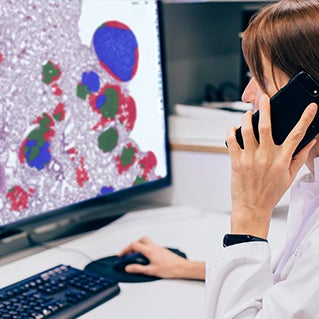 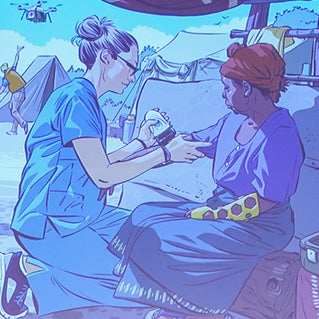