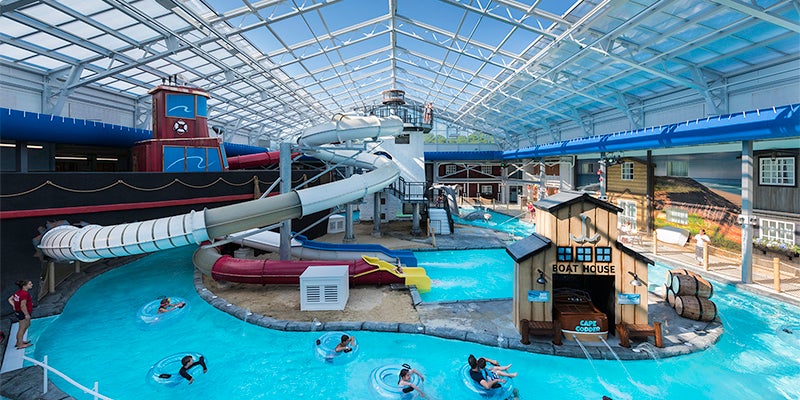 Any discussion about the hospitality industry on Cape Cod is almost sure to include the word “seasonal,” and probably “temporary.” It’s unavoidable.

And now imagine winter, when the sandy dunes are snowy white and ice-covered, the water too frigid to go near, the ice cream shops boarded up, and the inflatable rafts packed away.

Unless, that is, you’re talking with Bill Catania. His vision of hospitality on Cape Cod is a year-round affair, with much of his staff—some of whom have worked with him for decades— employed throughout the calendar year, and busy when the temperatures are single digits or triple digits.

“Some of our busiest times are in the winter,” he says.

Catania is president of Catania Hospitality Group, a family-owned restaurant and hotel operation that is a 47-year-old Cape landmark whose corporate DNA is fused with the Cape Cod community.

“We have a strong bond to the region and the people,” he says. “We live here, our employees all work together and help each other. We’re a part of the community, not just temporary visitors.” The latest symbol of Catania’s commitment to year-round hospitality was revealed this summer with the opening of New England’s first indoor water park at the company’s Cape Codder Resort & Spa in Hyannis. The $6 million, 30,000-square-foot park, complete with slides, waterfalls, rapids, pools, and water cannons, sports a retractable roof than can open on sunny days and close during rainy days or winter months.

“It’s a real destination for the entire Cape now because there’s nothing else like it,” says Catania. “It’s an outdoor park during the summer and an indoor park in the winter.”

The water park caps a decades-long expansion for Catania Hospitality, starting in 1973 with the opening of its first Cape restaurant, the Hearth & Kettle, in Falmouth by Bill’s father Vincent. J. Catania.

“Vincent was the patriarch of the family who grew strong roots on the Cape and had an incredible vision for his company,” says Brian Griffin, Cape Cod regional manager of commercial lending at Rockland Trust, Catania’s bank. “The family remains very active and committed to the local community, and the Catania name is synonymous with Cape Cod . I think it’s their commitment to community, their tenure in the hospitality and restaurant industry, and a never-ending commitment to innovation and continued investment in Cape Cod that distinguishes them from others.” Vincent Catania, whose parents emigrated from Italy, had already accumulated years of operating a restaurant chain by 1973, having run a small pizza chain and the Pewter Pot Muffin House, which grew to 35 restaurants around New England in the 1960s.

“I think he always had in mind that he would have multiple locations,” Bill Catania says. “That was the world he came from but as the family expanded he also had built-in resources as my mother, brothers, and sisters all got involved.”

The six siblings all took part in helping build the business at one time or another, and now three Catania generations are working or learning the ropes.

In 1980, Catania entered the hotel business with the purchase of the 48-room Dan’l Webster Inn, a 300-year-old colonial inn in Sandwich (the original inn burned and was rebuilt in 1971).

“My father saw the hotel business on the Cape as an opportunity for sure,” says Bill Catania. “And he wanted also to focus on high-end restaurants to go along with the Hearth & Kettles and that move allowed us to do that.”

It also ignited a rapid expansion for Catania. In 1987, it opened a Hearth & Kettle in Orleans, and a year later bought the John Carver Inn in Plymouth. The Weymouth Hearth & Kettle opened in 1998 and in 2000 it purchased its now-signature property, the Cape Codder Resort & Spa in Hyannis, with 244 rooms plus 12 residences.

“That was really the culmination of the master plan,” says Catania. “We wanted to build a resort that would create generational memories, for parents, kids and grandparents. That location provided us with the opportunity to do that. But we were a Hyannis restaurant looking for a new location and ended up buying the Cape Codder.” It was a major move into the hotel business. Though the family has flirted with the idea of letting restaurant franchises operate their high-end dining facilities, they have instead kept it all independently owned and operated.

“Many hotels will lease out their restaurants to chains,” he said. “We looked into franchises but decided to stay with what we’re doing. We prefer to own all our locations rather than lease. When you don’t own it, you have no control over things.”

More recently, Catania has added high-end spas to most of their locations and entered the fractional ownership business, offering two- and three-bedroom luxury residences, starting at $75,000.

“We think we’re the only fractional residence operation on the Cape,” says Catania. “It allows people to really own a second home here without the hassles and expense of traditional ownership.”

Even with its dominant position in prime Cape locations—the company now manages a total of 394 rooms among its three hotels and inns and employs 600 year-round employees that swells to 700 in the summer—Catania still sees opportunity to continue growing.

“The overall industry has been challenged by Airbnb and summer rentals,” Catania says. “There’s not as many hotels on the Cape as there used to be. But we’re always scouting locations and looking for new opportunities.”

The summer of 2016 was a good one, he said. Not a record breaker but the spectacular weather helped.

“I think things happening nationally had an effect on tourism,” he said. “The Olympics, the election, and other things going on had an impact.”

Like the tides, the hospitality industry rises and falls, it’s the nature of the business and those bumpy times are what make it an adventure.

“The 2008 recession was the worst,” Catania recalls. “We were right in the middle of several projects and renovations when it hit. But we not only persevered, we came out stronger and smarter. We attribute that to the loyalty and hard work of our year-round employees.” 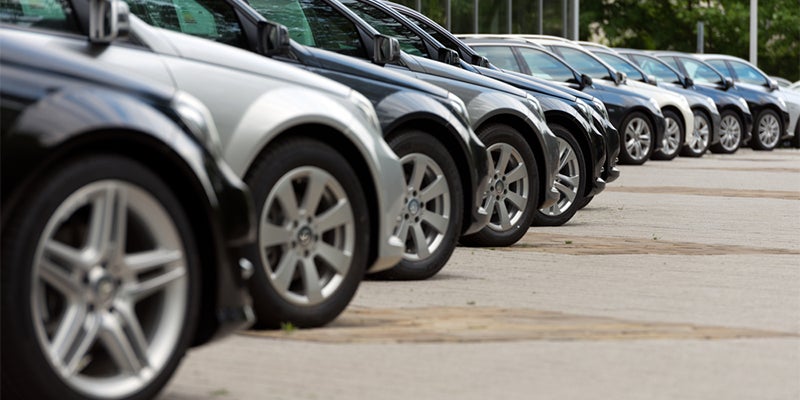 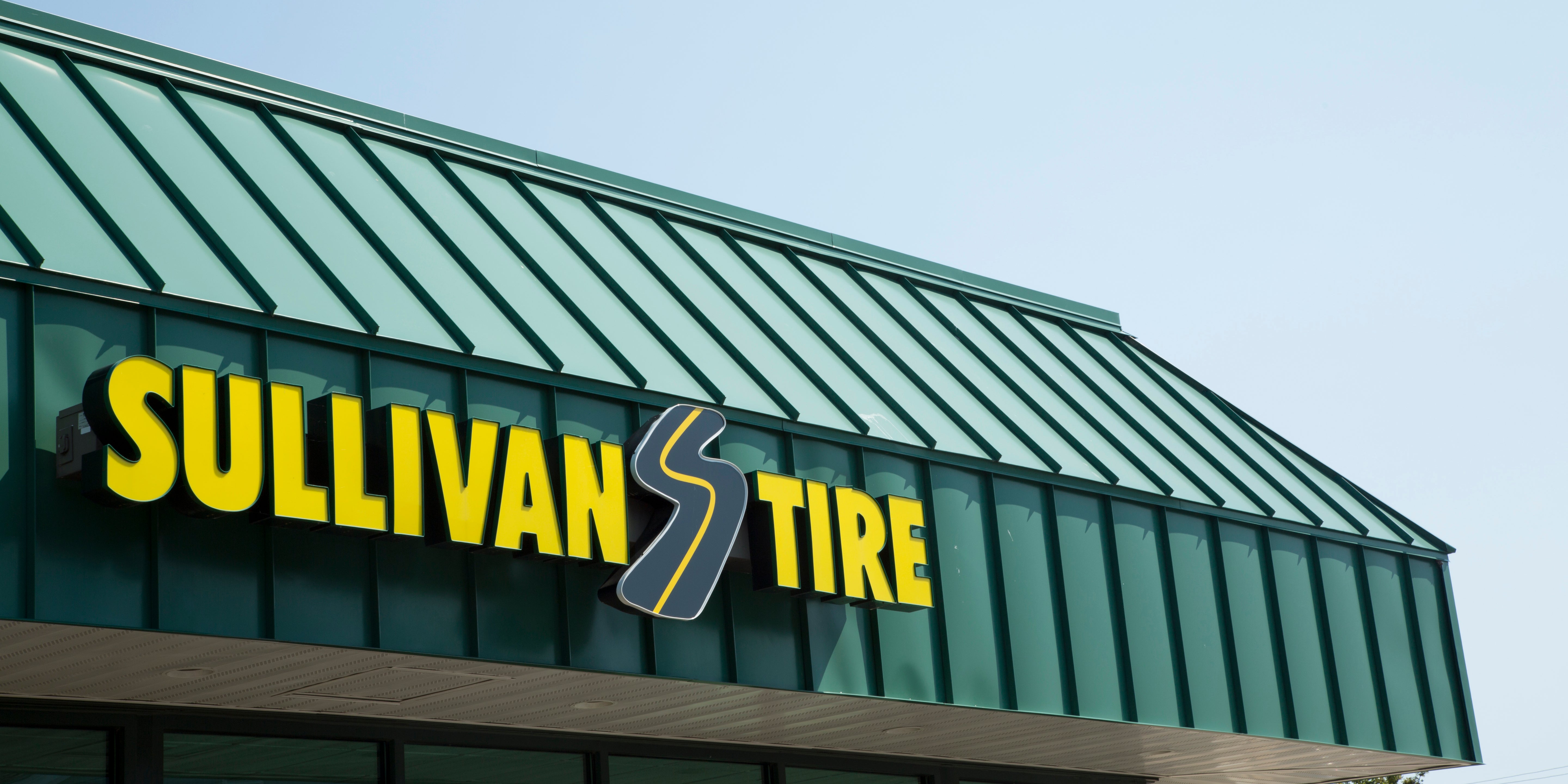 It takes a family