The calendar just hit December and the countdown to year-end tax preparation has now begun. Your company’s finance department is likely on top of things for the 2015 tax year. To be sure, early preparation and planning can pay dividends later.

“The one constant in the world of taxes is that legislation changes every year,” said William Dion, CFP®, financial planning officer at Rockland Trust. “But with the right team in place, getting prepared for tax season doesn’t have to be an end-of-the-year fire drill.”

The U.S. Tax Code is a dynamic and extremely complicated instrument of public policy. Its provisions and how they may apply to you and your business are best interpreted by professionals who concentrate their energies in assuring that every taxable entity pays what it owes, but only what it is obliged to pay within the scope of the tax code.

Clearly no business leader wants his or her company to pay more than it has to, so now would be the time to get together with your accountant, tax attorney or financial adviser to be sure that your business is prepared to end 2015 on a healthy financial footing – and that your tax obligations are as low as they can be.

Here are seven year-end tax strategies that could help jumpstart your efforts:

Sally Schreiber, senior editor of The Tax Insider newsletter, a publication of the American Institute of CPAs, suggests that if it is feasible to do so from a cash flow standpoint, your company should consider deferring revenues it would normally collect before December 31 until after January 1, 2016.

For companies that employ cash-basis accounting, any income that is received before year-end is taxed during the current tax year. If income isn’t booked until early January, then it will count as next year’s income and thus lower your company’s 2015 tax bill.

“Accrual-method businesses should, if possible, hold off on providing goods or services to customers until after January 1,” Schreiber advised, for accrual-method taxpayers that are paid in advance of providing their products or services may, in certain situations, defer recognizing that revenue for tax purposes until the next year.

Then again, warned Dion, “Deferring revenues probably won’t be beneficial from a tax standpoint if you anticipate your business generating higher levels of income in the following year.”

Check with your company’s finance department or tax professional to see if deferring income may make sense. If it does, consider sending out invoices later than normal so that they are paid after year-end. Or deposit less money in your corporate accounts during the month of December. CPA/Attorney Steve Wilchins, a partner in Wellesley law firm Wilchins Cosentino & Friend, LLP, advises companies to consider making year-end purchases. Qualified business expenses may be deducted from the income your business generates, so for cash-basis taxpayers, he suggests, consider using your credit cards to pay recurring expenses that you would otherwise pay in the following year.

“This will allow you to deduct the charges in 2015 even though the credit card bill won’t be paid until 2016,” said Wilchins. Accelerating expenses also can be accomplished, he noted, by paying expenses by check and mailing them a few days prior to year-end so that they are paid in 2016 but still can be deducted in 2015. For substantial expenses, Wilchins suggested sending checks via certified mail to provide evidence of mailing in 2015.

Many industry experts offer another suggestion:  If 2015 has been a banner year for your company, you might consider accelerating payment of your state and local income tax liabilities to before Dec. 31, and those expenses will become deductible as well.

If your company has had an unprofitable year, there are some tax-saving strategies that you may be able to apply. Wilchins said that when a company’s expenses exceed its income during a tax year, the business may be able to apply its net operating losses to offset taxes it paid in up to the two prior years, receiving tax rebates that may be helpful to the business’s future cash flow.

Alternatively, said Wilchins, the taxpayer may choose to carry the net operating loss forward for up to 20 years in order to lower future tax liabilities generated by the business. Under Section 179 of the Internal Revenue Tax Code, capital expenditures for some types of business equipment may be deductible. The deduction applies to financed equipment and off-the-shelf software. It is currently limited to $25,000 as long as the purchase does not exceed $200,000, is made during 2015, and the products are put into service during the current year. This provision of the tax code allows businesses to immediately deduct capital assets rather than depreciate them over the course of their useful lives.

While the current deduction limit is $25,000, Congress could increase the amount to as much as $500,000 if it approves the expired tax extenders by year-end. In 2014, President Obama signed a tax extenders bill in mid-December.

5. Max Out your Retirement Contributions

It’s never too early – or too late – to think about retirement. Part of that has to do with planning for your future lifestyle, but it also can have immediate tax consequences, as multiple defined contribution plan record-keepers are quick to remind us.

Contributions to qualified retirement plans are deferred from taxation until after retirement and, thus, can lower your taxable income for the year in which you make contributions.

“If your company already has a retirement plan such as a 401(k) Plan or a SIMPLE IRA, consider maxing out your contributions in order to shield as much income as possible from current taxation,” advised Sean McGarry, AIF©, retirement plan services manager at Rockland Trust.

McGarry also explained that there is a $500-per-year tax credit available for employers that establish retirement plans in order to help defray the installation and annual administrative expenses associated with the plan. The credit can extend for three years, for a total of $1,500 in tax savings.

“With foresight and some advanced planning, there can be some powerful tax deductions allowed that are completely discretionary,” said McGarry. “Businesses that are consistently profitable, or even those that experience large variations in their profitability, should think about talking to retirement plan experts to see if there are design options they could consider to shelter large sums of income when times are good.”

“Businesses should consider accelerating salaries and bonuses that would be attributable to domestic production gross receipts into the last quarter of 2015 to increase the amount of this deduction,” Schreiber suggested.

The Tax Insider newsletter also advises that small employers consider whether they qualify for a credit under Section 45R of the tax code to help pay for their employees’ health insurance premiums. An employer may qualify for such a credit as a “qualified small employer” if it has 25 or fewer full-time employees whose average annual wages are less than $50,000. The credit is 50 percent of the amount of the premiums, but there is a steep phase-out as average annual wages or the number of full-time employees increase.

The U.S. Tax Code is complicated, and the foregoing tax strategies are intended only as brief suggestions of potential tax-saving options. In no way are they meant to offer robust, detailed explanations of tax strategy. Before employing any of them, business owners should discuss them in greater detail with their business and tax advisers. 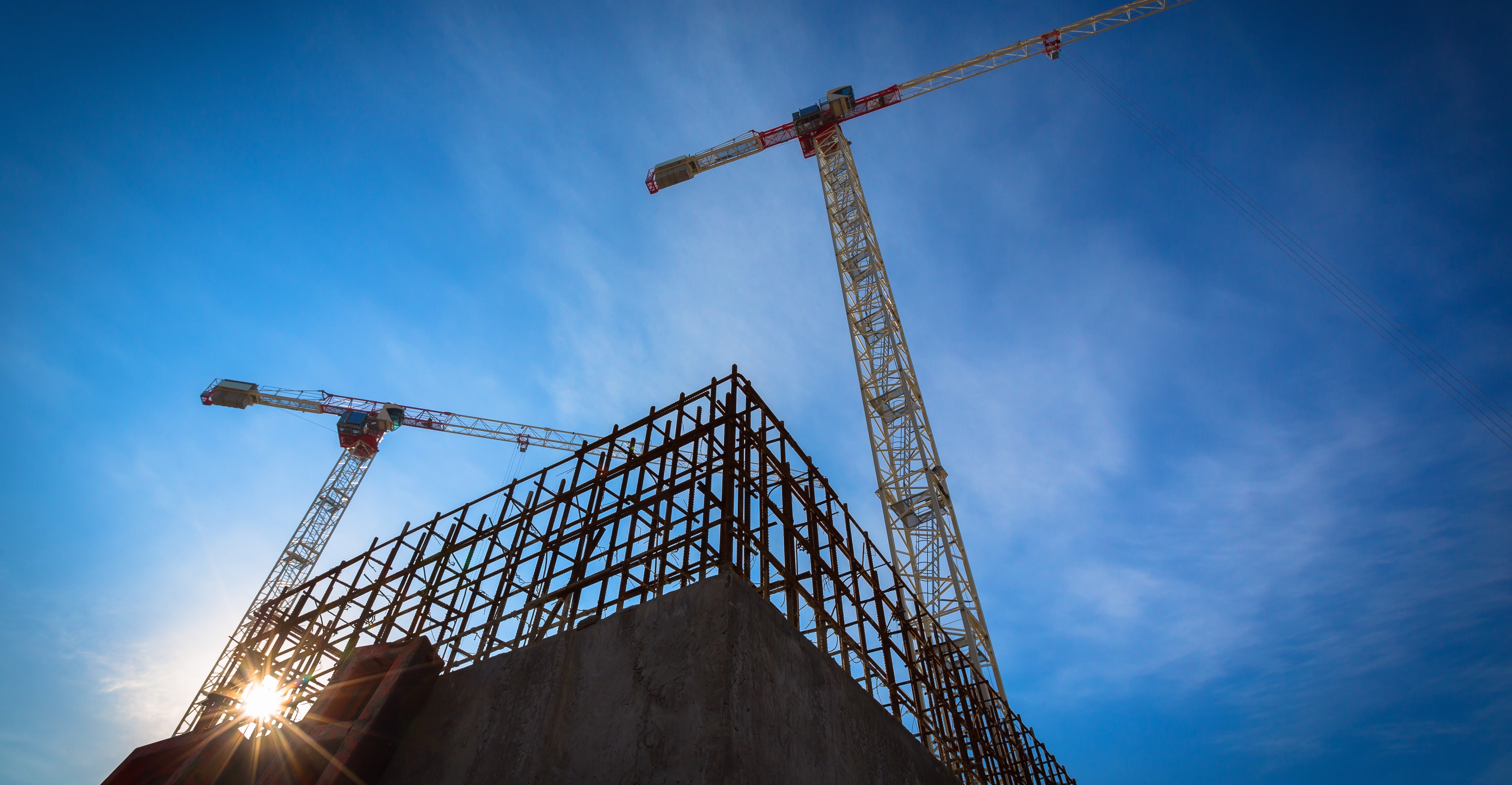 Give Credit to Business

Advice about how to capitalize on today’s strong credit environment 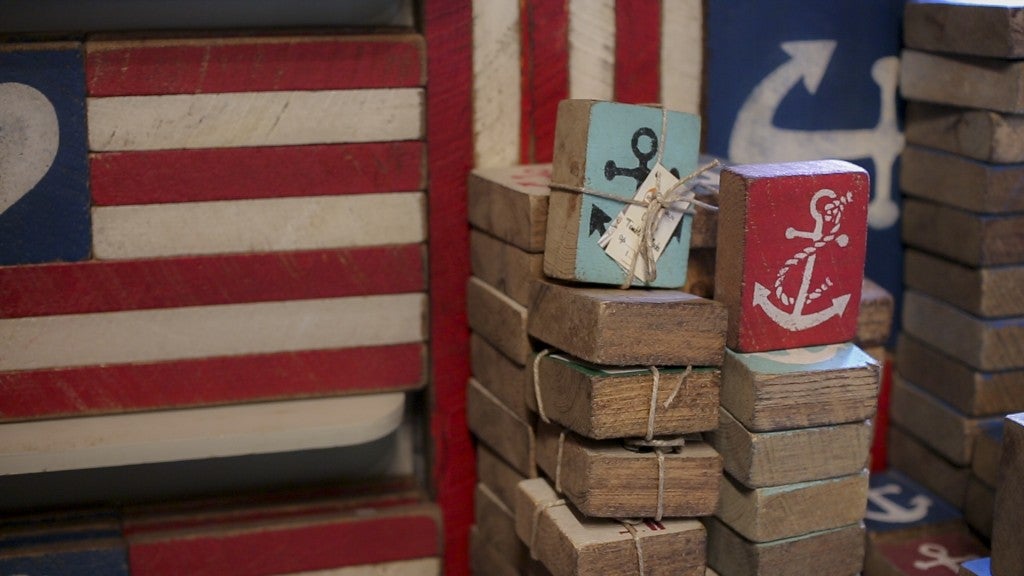