There is still no universal cure for breast cancer, but there are more treatment options than ever before. Today, the majority of women battling breast cancer will beat it. In fact, from 1989 to 2016, breast cancer mortality rates have declined by 40 percent in the U.S., in large part because of improvements in early detection, according to the American Cancer Society (ACS).

The more we know about breast cancer, the better we can fight it. Medicine is evolving from a one-size-fits-all approach, to precision medicine, in which treatment plans are customized for each individual. For breast cancer patients, the recommended treatment depends on a variety of factors, including the type of breast cancer, size and makeup of the tumor, whether the cancer had spread, and other factors, such as age and overall health.

As an oncologist, Dr. Judy Garber, director of the Center for Cancer Genetics and Prevention at Dana-Farber Cancer Institute and a professor of medicine at Harvard Medical School, has to be careful about the word “cured.” But, there is a lot of reason for hope: “The majority of breast cancer patients will beat their disease, especially if they catch it early,” says Garber.

Garber noted patients can expect more than survival. They should expect to effectively remove their cancer, while experiencing the lowest possible number of side effects. This way, they can live as comfortably as possible.

In addition to developing effective treatments, researchers are studying ways to make treatments less invasive for patients, in part by studying alternatives to surgery, and less invasive surgical options. Most women with breast cancer will have some form of surgery to remove the tumor, according to the ACS. But in the past, a mastectomy, the removal of the entire breast, was the mainstay surgical option. Today, many women with early stage cancer can choose between a mastectomy and breast-conserving surgery, also called a lumpectomy, in which surgeons only remove the part of the breast that contains the cancer. Many women who receive breast-conserving surgery will also need radiation. But today, more women can get away with less radiation compared to 10-15 years ago, explained Garber. Whether or not a patient needs radiation depends on a variety of factors, including if the cancer has spread to the lymph nodes or other parts of the body, as well as the size of the tumor.

Chemotherapy, a systematic treatment that uses one or more anti-cancer drugs to kill cancer cells and prevent them from growing, is a critical tool in the fight against breast cancer. The side effects of chemo are well-known and include hair loss, loss of appetite, nail changes, and digestive issues—certainly not symptoms patients want to experience unless they have to.

Doctors now know that not every patient will need chemo. They can use breast cancer gene expression tests to predict if certain stage 1 or stage 2 breast cancers are likely to come back after initial treatment and make an informed decision about whether or not chemo is needed. Researchers are also working to develop additional tests for determining if chemo will be effective. Chemo is certainly life-saving for many people, especially those with specific cancers, such as advanced stage, but the advent of new treatments and better testing means chemo is not the only option for many women.

Breast cancer can become lethal if it metastasizes, which means to spread to other parts of the body. This can happen quickly, or after a long period of time. That second scenario can be particularly harrowing for the patient, and confounding for doctors who thought they had rid the patient of the cancer cells.

The medical field has made significant progress in its ability to treat metastatic breast cancer. Most patients will receive systemic drug treatments, such as hormone therapy, chemotherapy, targeted drugs, or a combination. Sometimes, surgery and/or radiation are used, as well.

Garber noted hormone therapy is improving. This treatment is used for women with hormone receptor-positive (ER positive and/or PR-positive) breast cancers. Tamoxifen, a drug that blocks estrogen receptors on breast cancer cells to help thwart tumor growth, has been around for decades, but there are now additional hormonal agents available that can be used to make Tamoxifen more powerful, she says.

This includes a group of drugs called CDK4/6 inhibitors which target enzymes called CDK4 and CDK6. Garber says these are now standard of care for metastatic breast cancer patients and may increase progression-free survival. She added that researchers are investigating whether these drugs could also have benefits when administered earlier on in a patient’s cancer journey—before the disease spreads. Dr. Priscilla Brastianos, director, Central Nervous System Metastasis Program at Massachusetts General Hospital and assistant professor, medicine, Harvard Medical School studies brain metastases, cancer cells that have spread to the brain from the primary tumor. Her work is personal. She lost her mother and her grandmother to cancer, and their memory drives her.

Brastianos says 30 to 40 percent of patients with advanced breast cancer (cancer that has spread to another part of the body) will develop metastasis of the brain. Patients with more aggressive forms of cancer are at a particularly high risk for brain metastases, including those with HER2-positive cancer, meaning their cancer cells contain higher than normal levels of HER2, a growth-promoting protein, and triple-negative cancer, meaning their cancer cells do not contain much HER2, estrogen, or progesterone receptors, she says. Genetics plays a growing role in breast cancer detection and treatment, explained Dr. Huma Rana a physician and clinical director, Cancer Genetics and Prevention at Dana Farber. Firstly, genetic testing can help determine one’s risk level and how often a person should be screened. It also influences decision-making at the time of diagnosis. For example, if someone is found to have an inherited mutation in BRCA1 or BRCA2—mutations that are associated with an increased risk of developing female breast and ovarian cancer—their doctor may recommend a mastectomy, as opposed to a lumpectomy or another treatment option, as individuals with mutations in these genes are at high risk for developing additional cancer, she explained.

In the last 10 years, the FDA has approved a number of PARP inhibitors in the treatment of breast cancers for individuals with underlying inherited mutations, specifically BRCA1/2, says Rana. This is particularly meaningful because in the past, patients with an inherited BRCA mutation had limited treatment options.

We have come a long way in our ability to treat breast cancer, especially when it is detected early. The majority of women will not die from their breast cancer. But it still wreaks havoc on patients—not just physically, but financially and emotionally, too. “We recognize breast cancer is a disease that affects the whole person, as well as patients’ family and friends,” says Garber.

And it still takes lives. ACS estimates 41,760 women will die from breast cancer this year alone. That is 41,760 too many. Read on to discover the work being done in Boston to improve the future of treatment. 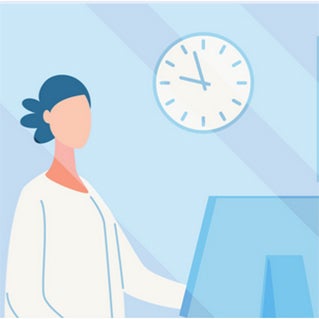 Staying a step ahead of breast cancer with data-driven medicine 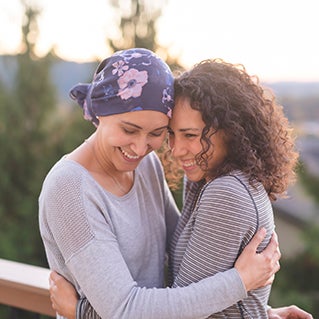 Foreword by the American Cancer Society 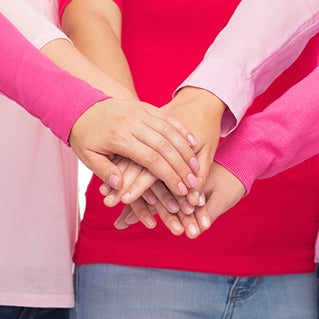 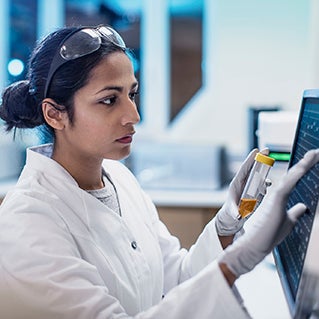 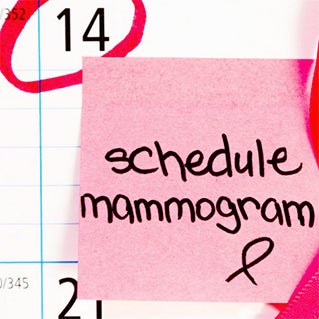 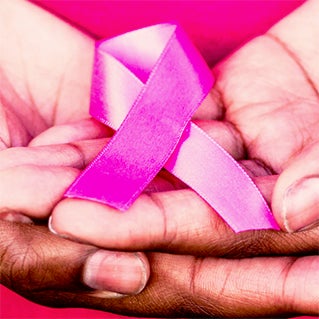